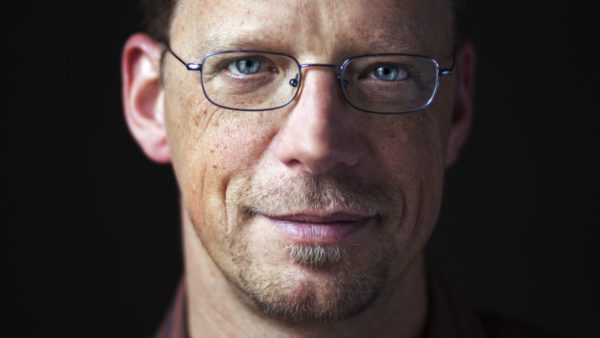 Michael Form is recognized as one of the most multifaceted musicians of his generation. For many years, he has been successfully balancing his two career paths as an instrumental virtuoso and as an orchestral conductor. As a recorder player, he has specialized exclusively in Early Music, though as a conductor he moves across the music of various eras with ease. His broad repertoire thus spans from the music of the late Middle Ages all the way to the music of the present. He has been active as a conductor since 2004, directing acclaimed baroque and modern symphonic orchestras as well as professional choirs throughout Europe, Latin America, and Oceania. He has currently led over 160 opera performances at renowned theaters.

Due to his wide-ranging background, epoch-bridging concert programs in which he eventually performs simultaneously as a soloist and conductor have become Michael’s hallmark. With his new and personal way of making music, he establishes connections across many centuries of music and goes on to communicate these connections to open-minded audiences. Historically informed performance practice – even beyond 18th century repertoire – serves him as a guide throughout this process.

On the recorder, Michael Form’s rich sound is his distinctive characteristic. His playing has been documented on many CD recordings with repertoire ranging from Hildegard von Bingen to Johann Sebastian Bach. For both the Bach CD’s he recorded with the ensemble ‘Aux Pieds du Roy’, he was awarded the Diapason d’Or.

As a conductor he has a special passion for working with developing orchestras. In this capacity, he was named an international dialogue and peace ambassador by the Catholic University of Caracas for his engagement with the Simón Bolívar Baroque Orchestra in Venezuela. He has held a permanent guest director position with El Sistema since 2018 and is founder of the Humboldt Orchestra.

<Michael Form with Marsyas Baroque: Nicola Fiorenza, Concerto in A for Recorder>